Teacher and The Master

I've already written a post regarding Teacher in this link 'A Tribute to the Teacher'. In spirituality there is a great difference between a Teacher and The Master so in real life also. In Sanskrit there are three levels / groups named 'Sikshyak(शिक्षक)/Teacher', 'Acharya(आचार्य)' and 'Guru/(गुरु)'. There is no perfect translation of the Sanskrit word 'Guru' in English but we call 'Guru' as 'Master' in English but it's not so. I'm not going deep in spirituality but the facts thats inherited in our life. There's a slight difference between 'Acharya' and 'Guru' but as in English we regard both the word as Master I'm also following the same. So, here we go: 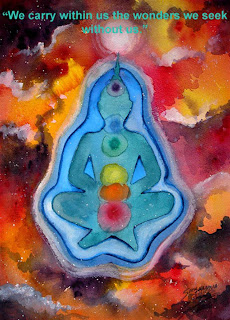 Click here to continue reading.......
Posted by beyondrakesh at 11:04 PM No comments:

What actually is Intelligence? Well, I'm not talking about forensic intelligence. In this post we'll dive deep into the true meaning of Intelligence. So, let's begin our odyssey(odyssey means a journey full of new knowledge and experiences). 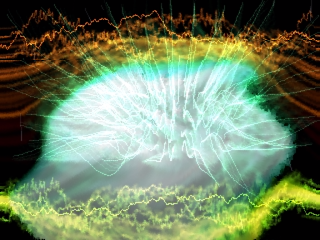 This of course is from a discourse, but this time I'm not telling who has written it because the religion, culture and our belief systems come into play when we know the name of the person who has given it. This is universal and should be read by all people no matter which religion you follow, whether you are atheist or not.

The discourse begins as below:
One who wanted to become a Carpenter have become a Doctor, one who wanted to become Doctor have become a Carpenter. Everybody is in somebody else's place hence so much unintelligence. Everybody is doing somebody else's job. Once you start seeing it, you'll feel why people are behaving unintelligently. In eastern we have been meditating deeply and we have found one word 'SWODHARMA' 'स्वधर्म' (i.e. self-nature) that carries the greater implication for a future world.

Click here to continue reading.......
Posted by beyondrakesh at 10:50 PM No comments: 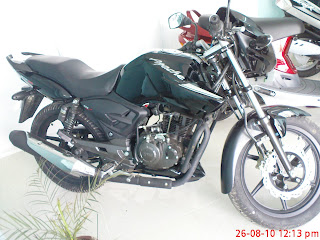 Let's begin with the fact that's being popular in Nepal. The fact is छोरा बिग्रियो पल्सर लए, छोरि बिग्रियो फैएसबुकलए  "Chora bigriyo 'Pulsar' le, Chori bigriyo 'Facebook' le". The english translation goes like this: "Son retrogrades due to 'Pulsar' while Daughter retrogrades due to 'Facebook'."First of all I'm not anti of Pulsar but 'Apache RTR 160' is different and thats why it drew my attention and I love this bike. The above proverb/fact came into my mind when I was choosing to buy my new bike. Since my desire, my third eye was targeted into this bike since the day I first saw it a year ago, I never changed my mind.
Click here to continue reading.......
Posted by beyondrakesh at 7:59 PM 3 comments: